There’s no one like Dr. Owen, and we’re pumped that we get to celebrate his birthday today!

We love working with and for him, and even though it’s an inside joke, we sometimes call him “O Dog” because we’re close like that! Because we think he’s such a fantastic guy, we thought you’d be interested to know a few fun facts about him. Some of these fun facts may or may not be entirely true:

Are you as intrigued with Dr. Owen as we are?! Seriously, he’s a terrific guy, and we’re hoping that today is the best birthday he’s had since he learned to parasail on the back of his bicycle. 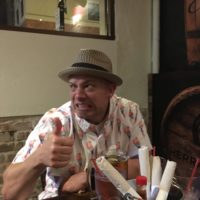 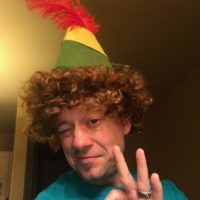 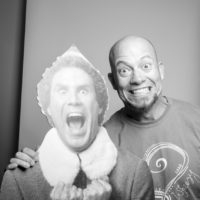 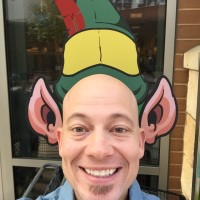 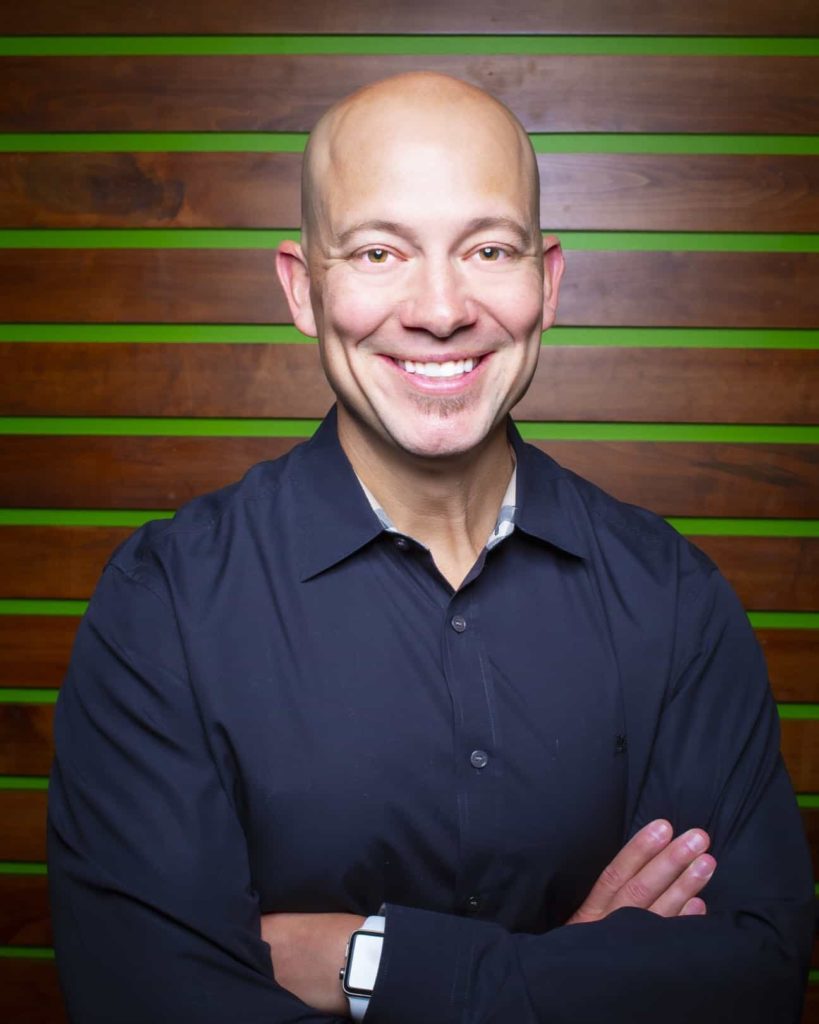