Welcome to our two new interns!

Summertime means a lot of things are different – like you get to spend all day at the water park or let your kids play outside until it starts to get dark. This year at Owen Orthodontics, summer means 2 new interns! These two interns are local high school students who have shown an interest in the medical field. We wanted to do this because we love Cabot, and we want to give back by giving these kids the opportunity to experience the real world of working in the orthodontics industry. So, let us introduce you to our 2019 Summer Interns!

We’ve known Asa Edington for quite awhile. His family has been so kind and encouraging to the Owen family – even launching the Walk for Wheezy campaign in honor of their daughter, Eloise. Asa has an interest in the dental field, and since he’s coming up on his senior year of high school, he’s thinking about his future. Asa plans on attending UCA, and after that, we’ll see what happens! The only thing we know for sure is that it will involve SCUBA because that’s his favorite extracurricular activity.

Our other intern is also someone who is not unfamiliar to the Owen Orthodontic family – because he’s literally family. Sam Owen is the eldest of Dr. Owen’s children. He’s a basketball player and theater buff who’s going into the 11th grade at Cabot High School. He’ll spend this year thinking through where he wants to go to college and what he wants to do. All he knows is that he wants to make an impact on the world, and what better place to do that than in the medical field?

So there you have it! Dr. Owen is pleased to be able to offer an internship this year because after living and working here for 15 years, Cabot is home. He considers it a blessing to interact with the community and to give back through programs like this. 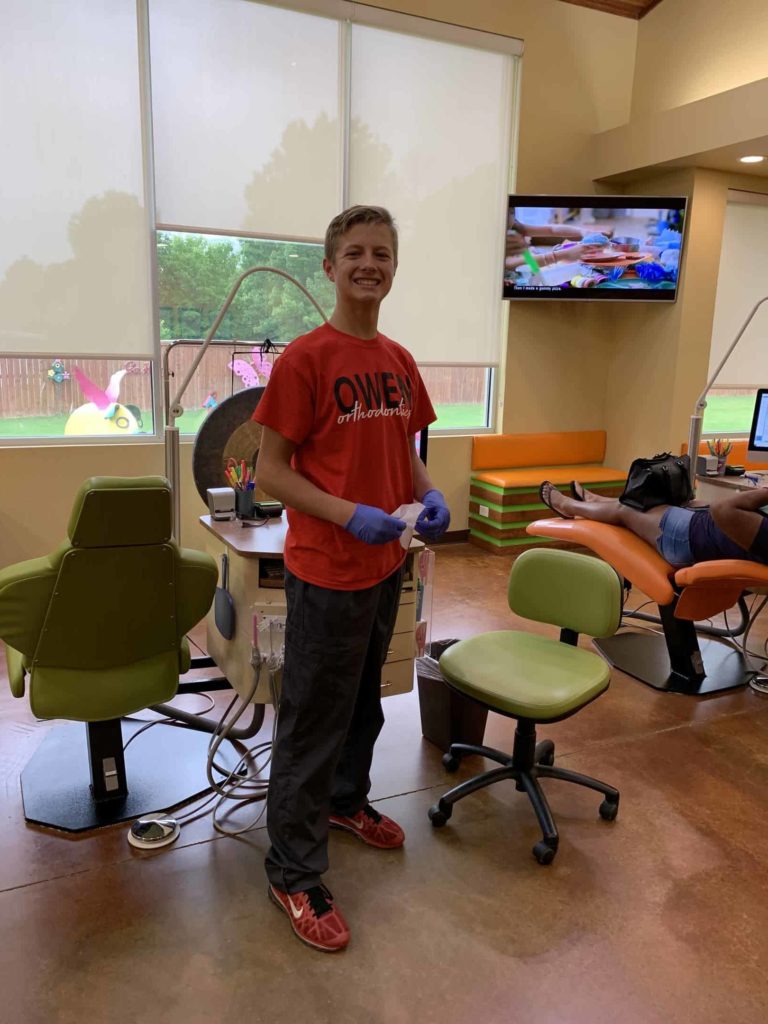 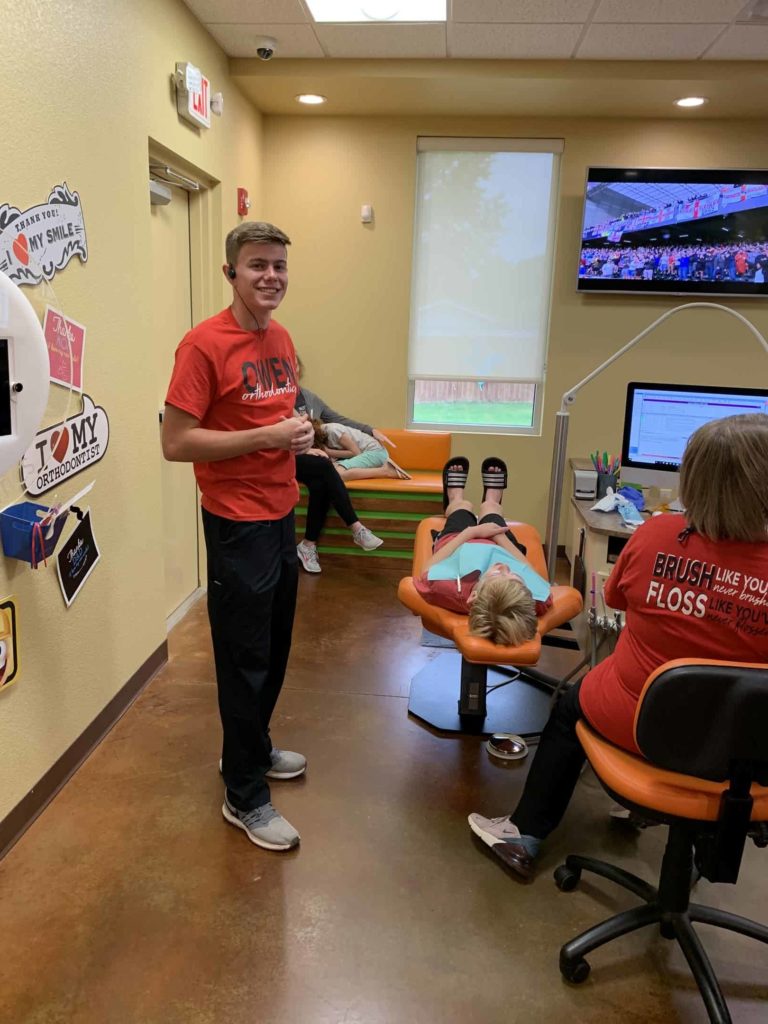